Korean used ships sold for much higher prices than those of Chinese used ships in 2017 Jan 9th, 2018 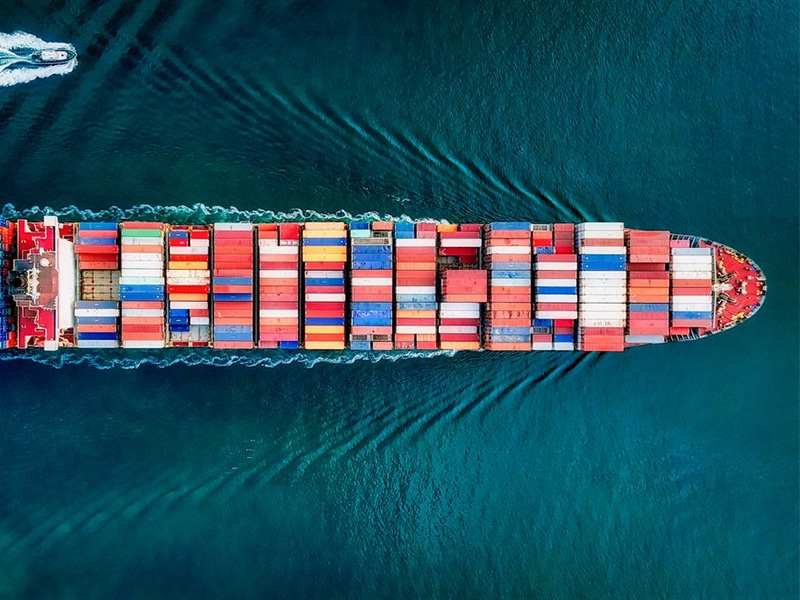 In a trend last year used ship buyers from Europe paid much more for used Korean Ships than those of used Chinese Ships. It was primarily owning to Ships built in Chinese Shipyard tends to deteriorate more rapidly than Ships built in Korean Ship yards.
According to leading ship brokering firm based in Central Europe, an 180,000-ton bulk carrier built by Sungdong Shipbuilding & Marine Engineering in 2008 was sold for nearly US$30 million in the last quarter of the 2017, whereas a similar size Bulker built in Chinese Shipyard bulk with more or less of the same age was sold for about US$16 million around same time. If you look at data couple of years back, an 180,000-ton bulk carrier builtin Daehan Shipbuilding in 2010 was sold for US$27 million in 2015 whereas a similar one previously built by a Chinese company was sold at US$19 million two years ago.
No doubt, Shipyards cannot be solely held responsible for rapidly deteriorating condition of the used ship but part of the problem is attributed to poor management and maintenance of the ship.

The other types of used ships had shown similar trend, too. For example, a very large crude carrier (VLCC) supplied by Jinhai Heavy Industry last year was sold at US$60 million in 2017 while a one-year-old VLCC from Hyundai Samho Heavy Industries was sold at a price of US$81 million.

Please Connect with Us for General Enquiry & Free Quotation.
Our Team will get back to you right away. 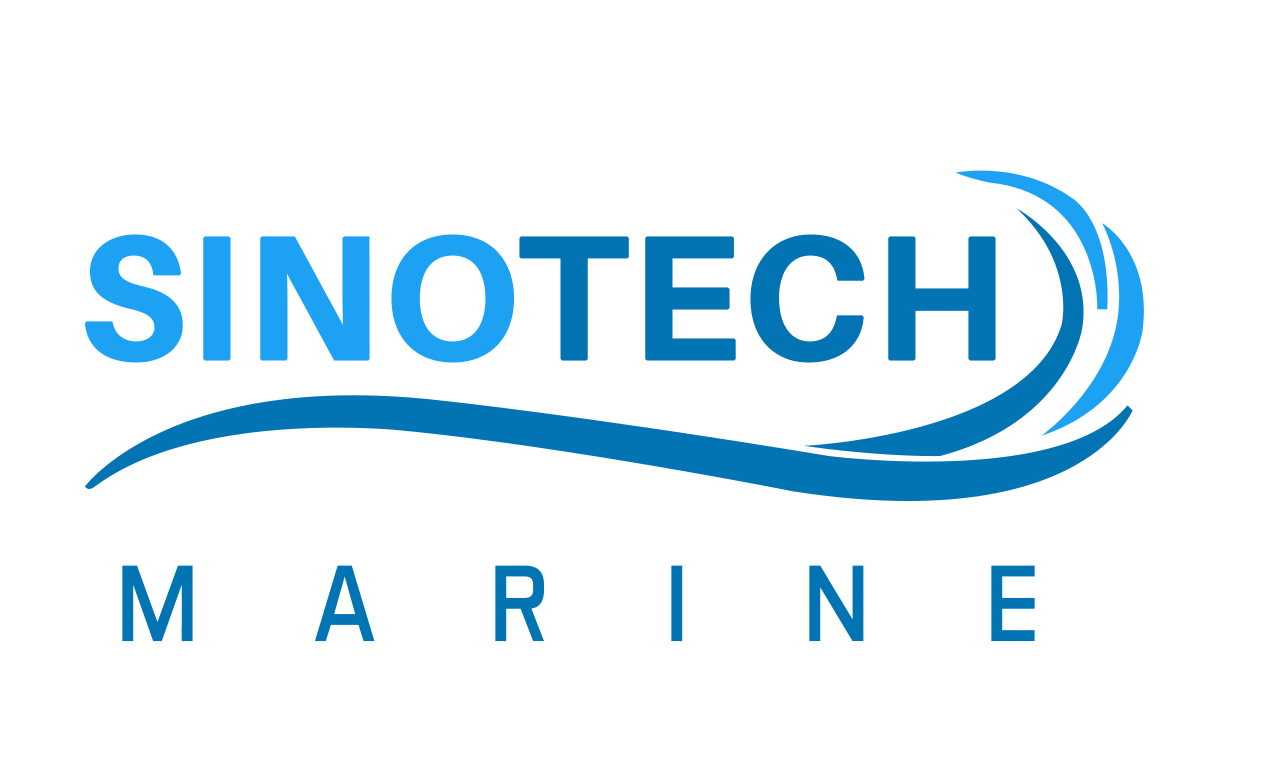